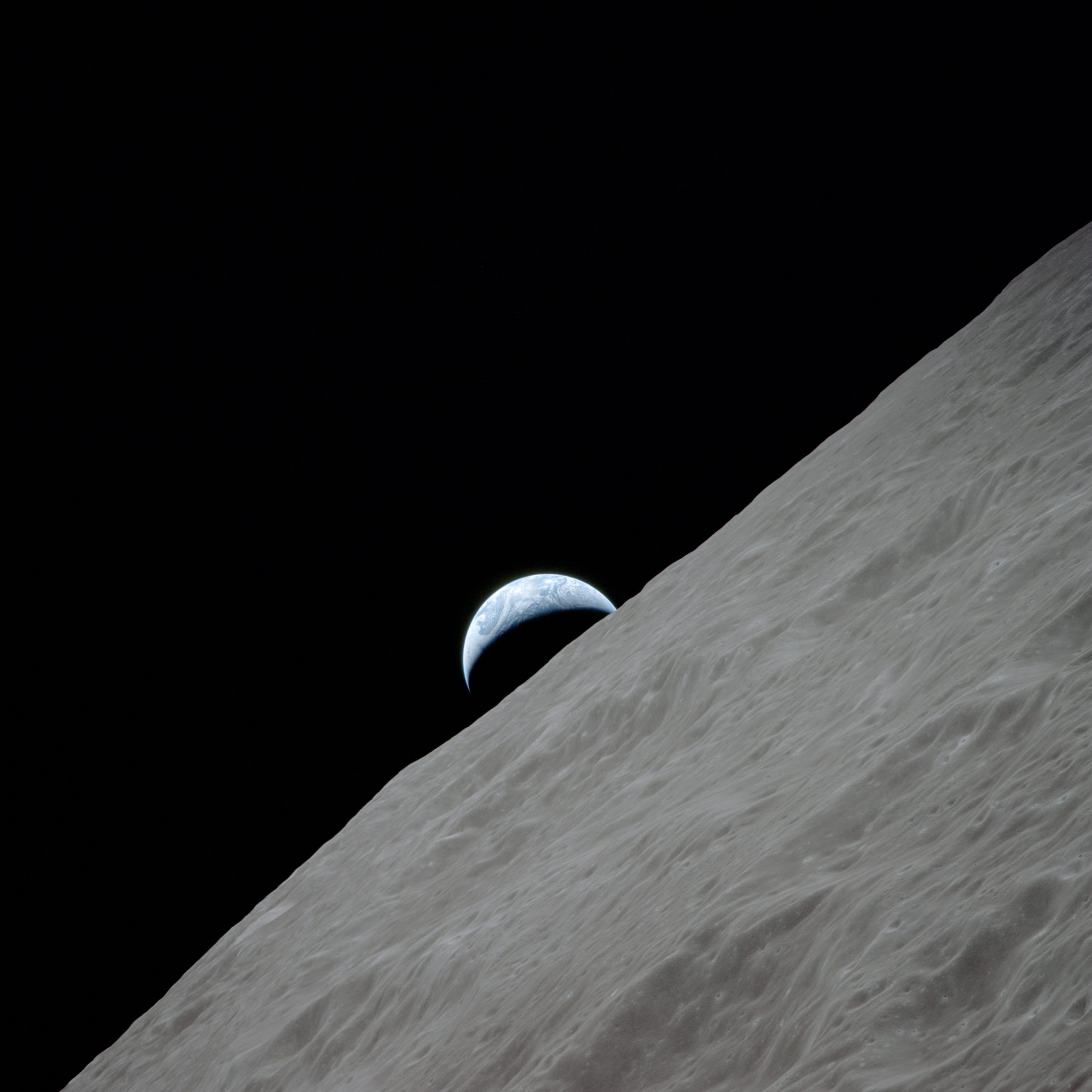 Chilly air seeps through cracks in the cars’ shaking chassis: the old, bumpy, road threatens to rattle the even older engine apart with each trying jolt as we descend the mountain. I peer at the moon through the frosted windshield and try not to let the pain of resting my head on the glass bother me too much. A dirty kind of yellow reflects off of the cloud bottoms, washing out any vestige of moonlight over the city and easily blowing out any stars that would otherwise shine through the murky darkness that lies above it. It’s the early hours of the night, but I’m already falling asleep as he drives.

Headlights around the hill and a well placed patch of ice was all it took for our tyres to greet the treetops.

She finds herself falling as the terrifying screech of metal on metal echoes through me. She can’t breathe and she can’t think: set tumbling through the darkness as a terrible gale catches our torso and twists us over this head. The air whips at me as I spin and spin, my arms and legs flailing painfully around us. I hug myself and try to breathe again but we just feel death coming more surely and swiftly than anything else—more vivid and intense than anything ever could be.

I stand outside the hospital, shaking, sodium-yellow dyeing the snow. I lie among the pines, calculating, dark red dyeing the snow. Misplaced; when to where, here to now. Yes doctor, my waking dreams were pleasant on this fine morn’. Yet I stood amongst the glimmering stagnancy of the city at night and didn’t sleep a wink. So many nights. There’s subtle humour in how long concrete lasts. How quickly it erodes is another joke entirely.

Cast astray on an ocean of ichor, left sailless as the winds blow past; carrying a meddlesome stench in their currents. Irony? Soot. Starlight slowly slowly slowly burns away, the scent of laughter in its ashes as it greets annihilation with a smile. Melting thoughts and evaporating memories; sublimating with such sublime humour. I see the shallower kind of death between our memories and can’t help but giggle at the comedy of forgetting. Still, we weep for the constellations—portraits of our gods disappearing one after another, each a work of art in their own right. Their breathtaking vestiges draped in facetious mystery, their stories told as legends and myths; made real by us. Yet we haven’t seen a star in decades. Objectivity was always so shallow shallow hallow hallowed be thy—

I struggle to wake myself as sunlight peeks through the blinds. Chilly air seeps through the cracks in the creaking wood: the old, mouldy apartment threatens to tear through this rott—

Time ticks by as thy daystar turns so quickly ‘round. As thy planets melt with the rising light or while thy nightstars dissolve into the night-time yellow. Repeating again and again and again as these unforgettable words reverberate through my skull—pounding against my cranium with such incessant mockery. Not the time. Never the time.

Gets to work so quickly. Decommissioning all my facets, disintegrating each of my axons: how do your axioms plead? When my axioms—axons—shift shift shift shift sift through the ashes of a morning star, your guilt finds well to play its part. Causes by effects and congruence incongruent. Or were you built to make sense?

Shouldn’t have played with my senses.

Once more, I find myself diving into that deep, deep ocean. This time, however, I will not be searching for any answers.

As the sirens sound and as the silence resounds;
As the snow melts and as winter blooms;
As my heart stops and as I take my first breath;
I hear her singing.

Meekly weakly calling as we’re gently falling; my name on her tongue, my blood on her mind. A dove perhaps, but a vulture more likely. Hides in the ichor sea—humming so silently, so silently. Sees me swimming for the light. Her staring starring that pleading calling: “find my shadow in this infinite black.”

So today’s the aeon I stare upon Faith, so she says—a siren, so she is. Her voice a gentle darling’s, her claws a hardened killer’s: tearing through me so silently, so violently. Her voice grows louder and louder and louder and I know the words as well as she. We know them all by heart. “Or are you afraid of what you’d find?”

A deathsong that hides between the galaxies; a fatal tune set upon the faint melody of dying stars.

But as we sing and sing and sing, it gets easier and easier and easier to tell who knows this lullaby better. When the tides rise, she struggles to hold on. As the storm gathers, she shivers in cold and fright. When the stars grow silent, the cracks in her voice show. It’s surprising, though. The silence resonates so serenely. So supremely. I lie upon the infinite beach and stare at the empty sky. “Have some faith.”

It was hiding in the silence.
So obvious, so obvious.

I can’t help but find it suspicious that no star in this whole universe has ever spoken a word. Quod.
It’s funny, now, all those hours studying the sky. Wasted. I think you’d have agreed, though. Erat.
For in the silence of the stars, there spoke a voice louder than any god. Demonstrandum.

Thunder pounds this mind asunder, lightning piercing through my retina. Spark of realization in these fiery irides: I am the only God. Feels like porcelain unshattering or time unraveling. All this vast ocean—this searing ichor—mine. All this eternity, mine. All this, mine. All this. All.

Memento, in memory we stood amongst rows and rows and rows of roses: rose us for our flight. The universe outmatched by our height, sat right on the edge of tonight—an analysis of light: shimmering bright, shadows drought with shivering blight, temporal stagnancy in its lingering sight. Beauty below alight with such staggering might as we feast our eyes like it was our birthright. And we, jewel of the night—

Such a beautiful universe, all for me?

Or were there ever any stars at all? As above, so below; seems it’s time to sleep.

Prey upon your gods.
Pray for anything more.

Our majesty rescinds its sovereignty: now know, and know well, that this godhood exists only within the subtle nothings between thoughts. And know, too, that all this creation exists as a faint reflection—yet it is our reflection, thus no distinction exists. Not in thought and ne’er in language. We never existed as more than masters of our own vision, nor as nothing less.

Culminates, into a malicious kind of boredom. Indifference to an eternity; for the ten thousand iterations of this . For the memories that rip right through its seams. Oh how it seems, that I must make an apology for this… amalgamy… but first I must ask, before these thoughts rust, though I know the answer thus;

I know how we both struggled with all of this—it really is a weird, weird universe—and I’m sorry for all the words we never said, and for the time we so poorly spent. But now you’re dead. Well, for a long, long while, you’ve been dead. Even so, now—now—I know that the answer hides right here. Not in my head nor my heart nor my bones. Not in the starless sky or the godless Earth.

It hides here and now. In retrospect, it was quite obvious. I wish we’d known while you lived.

My wishes aren’t here, or now, though. And I’m glad for that.

Written by Dominic Donahue and edited by Annika Lee. Published on 01/07/2020. Header image by Johnson Space Center of the United States National Aeronautics and Space Administration via Wikimedia Commons.