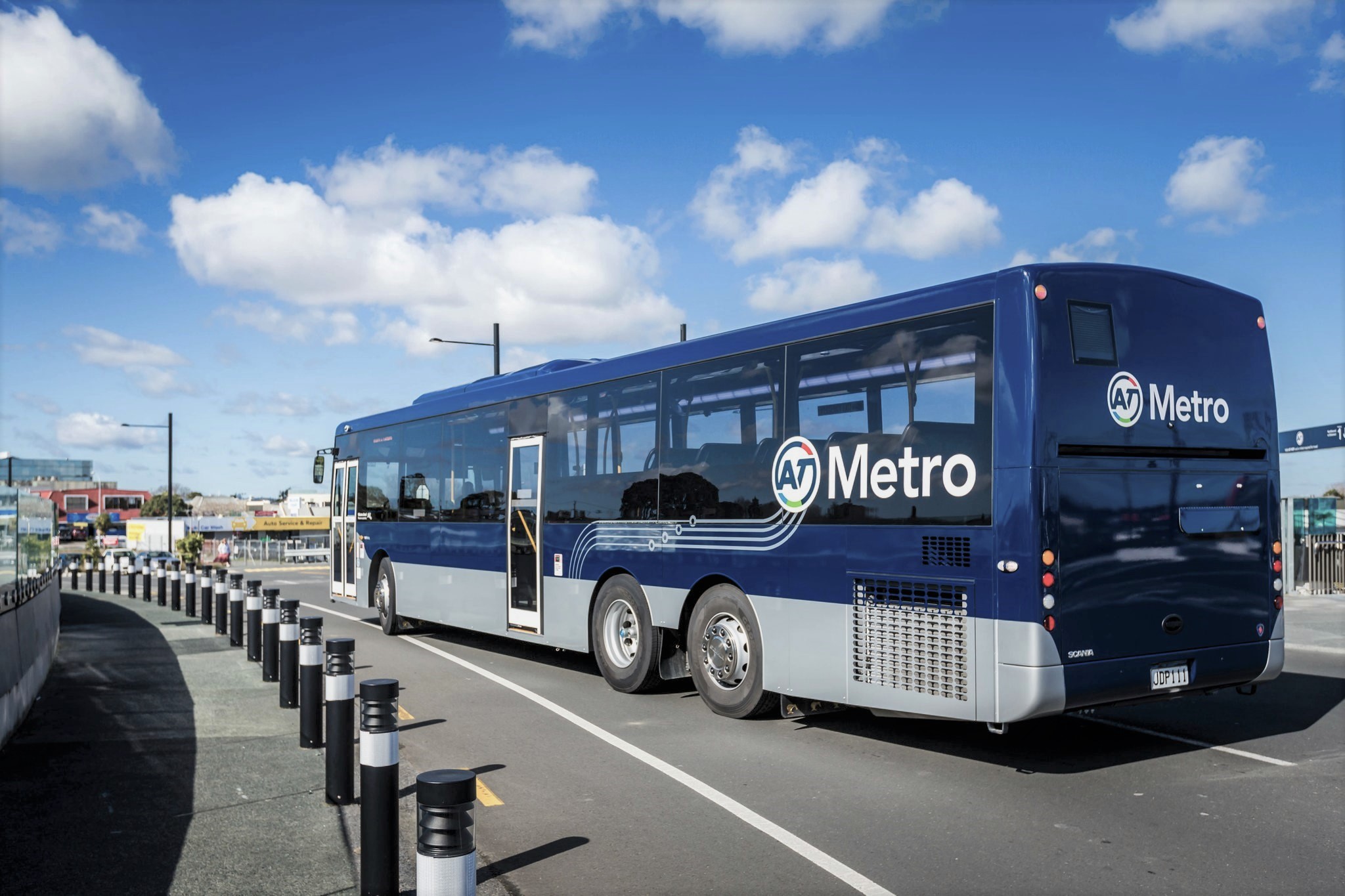 Auckland Transport had the boarding data from school buses showing some were likely packed beyond set limits, new documents show. The data also shows tepid use of certain services despite reviews of boarding data according to AT.

Documents obtained by The Collegian under the Local Government Official Information and Meetings Act reveal AT’s internal boarding data from the three school buses servicing Macleans College between May and June.

The loading standing capacity of a MAN 18.290 bus, the consistent make and model used to service Macleans College and Bucklands Beach Intermediate students, had a limit of 33 standing passengers and 45 sitting (adult/secondary), according to inquiries with the NZTA.

On two buses which serviced BBI and Macleans College students, AT’s daily school bus loading reports noted a total limit of 89.5 — this was derived from averaging the secondary and intermediate seating maximums. The intermediate seating maximum however was calculated based on an assumption that one seat could hold more than one person. Throughout the time the buses have run, no eyewitnesses spoken to by The Collegian could identify a situation where more than one person occupied a single seat.

With an accurate legal limit of 45 seated passengers (assuming one sitting passenger occupying one seat) and 33 standing.

Breaking the limit can result in fines for the operator of the bus.

AT broke the secondary school limit a combined 27 times between May and June. The highest after-school load was 86; eight more than the secondary limit. Up to this point, Auckland Transport had already been contacted by parents, school management and students about the necessity for capacity relief on certain routes.

Speaking to The New Zealand Herald, an AT spokesperson said “AT investigated the possibility of operating an additional bus on route 427, however were unable to implement this due to funding constraints”

Also notable in the data was the morning 426 bus. On one occasion, it only carried 9 passengers and had an average patronage of 20 in the two month period.

While overloading and overcrowding are not the same, the severity that a bus is overloaded can indicate serious overcrowding issues. The set standard is one in which most passengers would not consider comfortable.

This often leaves some public buses leaving the area around Macleans effectively turning into school buses, leaving members of the public behind.

“All public transport is paid for from the same budget. There is demand for more spending in all areas of Auckland. An extra bus for Macleans College would mean a bus being taken from somewhere else”, the AT spokesperson said.

A point worth considering the tepid use seen in some morning school buses.

Auckland Transport, nor Go Bus had responded to inquires about the new data.