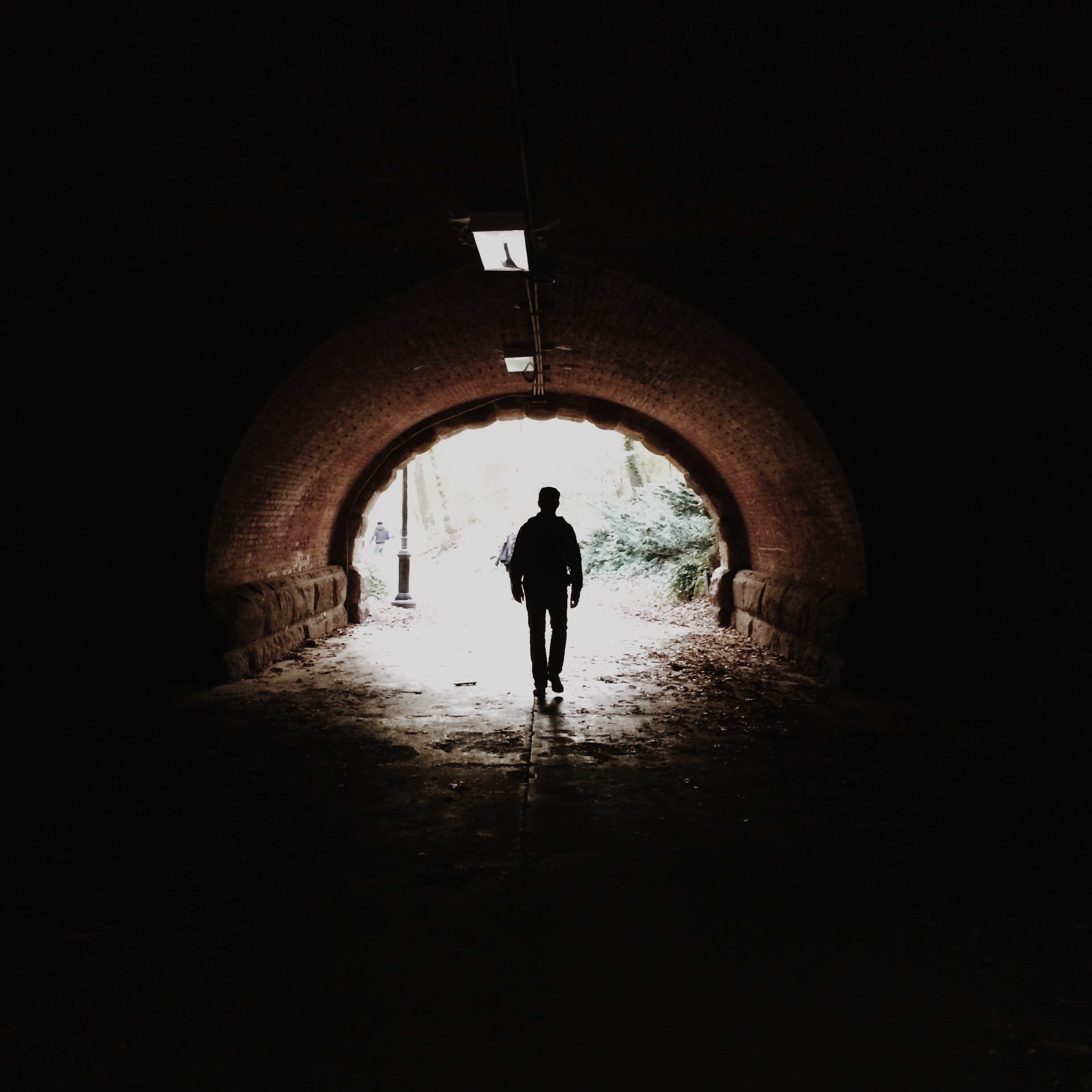 “As Paul gathered an armful of sticks and was laying them on the fire, a snake, driven out by the heat, bit him on the hand. The people of the island saw it hanging from his hand and said to each other, “A murderer, no doubt! Though he escaped the sea, justice will not permit him to live.” – Acts 23:8

In this Bible verse, the people on the island went through an interesting process of the mind, a mental misstep that still occurs within our current generation.

With this piece is an insight to how ninety percent of the time, the events of others will prompt us to arrive at incomplete conclusions. When confronted with unexpected events we develop something called “tunnel vision”: the limiting of one’s surroundings and the tendency to focus only on one detail. The rest essentially blacks out from our minds.

You see, when Paul was bitten by the snake, the islanders immediately came to the conclusion that this was some kind of “divine punishment” from above. Therefore he was a killer, even though there wasn’t any real proof.

The only ‘proof’ they based their conclusion on was the snake dangling from his hand.

What happened is that the people gave the incident a meaning. However the people on the island did not know about Paul’s past, nor did they know that the snake was attempting to get away from the heat and saw the innocently wandering hand as a menacing threat. Without hesitation they just pointed at him and said “murderer”.
​
That is how the majority of our current generation thinks; we give personal meaning to events that occur in others’ daily lives, almost instinctively even.

Pause and think for a moment. When was the last time you ever thought badly of someone and why? It could be receiving a house detention from your teacher or someone giving you a dirty look, or it could be misreading some extremely obvious signs from your partner. But have you considered what this event looks like from their perspective? The teacher might just be doing their job; that person could just have been looking at you normally; and it might have just been very unfortunate timing that caused you to miss those signs.

You see, it’s all about the perspective, where you choose to look from, which, in turn, dictates your thinking, other perspectives, and future decisions.

This can happen with even the most minuscule of actions. Let’s say a close friend of yours has, to your surprise, not liked or commented on your new profile picture. Here we have the unprecedented occurrence. You will have come to the conclusion that they decided to not be your friend anymore or that they don’t want to associate themselves with you without knowing all the facts. You might even begin to question if the reason for this most unexpected result was some long-gone unsolved conflict between the two of you. In reality, the truth can often contrast with our personal thoughts. The ideas all originate from our minds… us.

Not once did we factor in how this would look like from their perspective. They could be simply thinking, “I just forgot” or “I didn’t have time, I’ll do it later”. We can conjure up an innumerable amount of reasons, but it would not change the fact that we are unknowingly adapting the situation to fit our field of vision.

This sort of thinking is common in this day and age. In an ever-changing world and the rumble and tumble of life, the stress that accumulates over time is often the deciding factor. With everything else that’s going on around us, we spare no thought on what others are dwelling on, often only considering ourselves in the process of reasoning.

Referring back to the start of the piece, the island Paul was shipwrecked on was called Malta. The people there were kind, but presumptuous, as all humans are. It was their lack of knowledge that led them to believe Paul was a murderer. When faced with a situation that seems either impossible, surprising or strange, we gain that previously mentioned tunnel vision which severely limits our ability to consider both sides of the story.

Now this leads us to the question of “How do we beat this? How do we prevent this tunnel vision from influencing our sight?” Left unchecked, this act of deterring information can have lasting impacts on our lives.

In all honesty, we can’t beat it. We will always attach a conclusion to an action. It is one of our basic principles as humans. To judge situations with imperfect information is just an instinct injected into our genetic code, and has been since man began to walk the Earth. These emotions grab hold of our ability to perceive the situations we encounter. But there certainly are ways to lessen the probability of it happening.

Stop and take a mental breather before your mind starts racing off to seek your excuses. As mentioned before, take into account both sides of the situation, weigh your options and slowly steer your mindset to a balanced conclusion. One might argue that we are still exercising the same disposition as before; but here, our final conclusion is one imbued with personal reasoning and time. It is neither rushed nor filled with regrets and that is what leads on to a better conversation.

The state of our minds reflects our actions and serves as a prophecy for our future actions. Instead of thinking down to every last detail for yourself, include all other details screaming at you and purge any thoughts that will hinder your reasoning. Get rid of the negative mindset resting in your head and rewire it with a more welcoming one. The core behind this type of thinking is the type of mindset we possess.

The people on Malta did not hesitate to forge a connection between the incident and Paul’s status as a murderer. They were afraid, unable to explain the unnatural situation.

We are only human, flawed and imperfect. We make mistakes from time to time. But we are blessed with the ability to evolve and grow from these shortcomings. Learning from our mistakes and carefully analysing the situation is part of what makes us human. The next time you run into an unfortunate situation, take a breather and widen your perspective to more than your own world. Think before letting your conclusions influence what happens next. With this, your mind will be in a happier place.