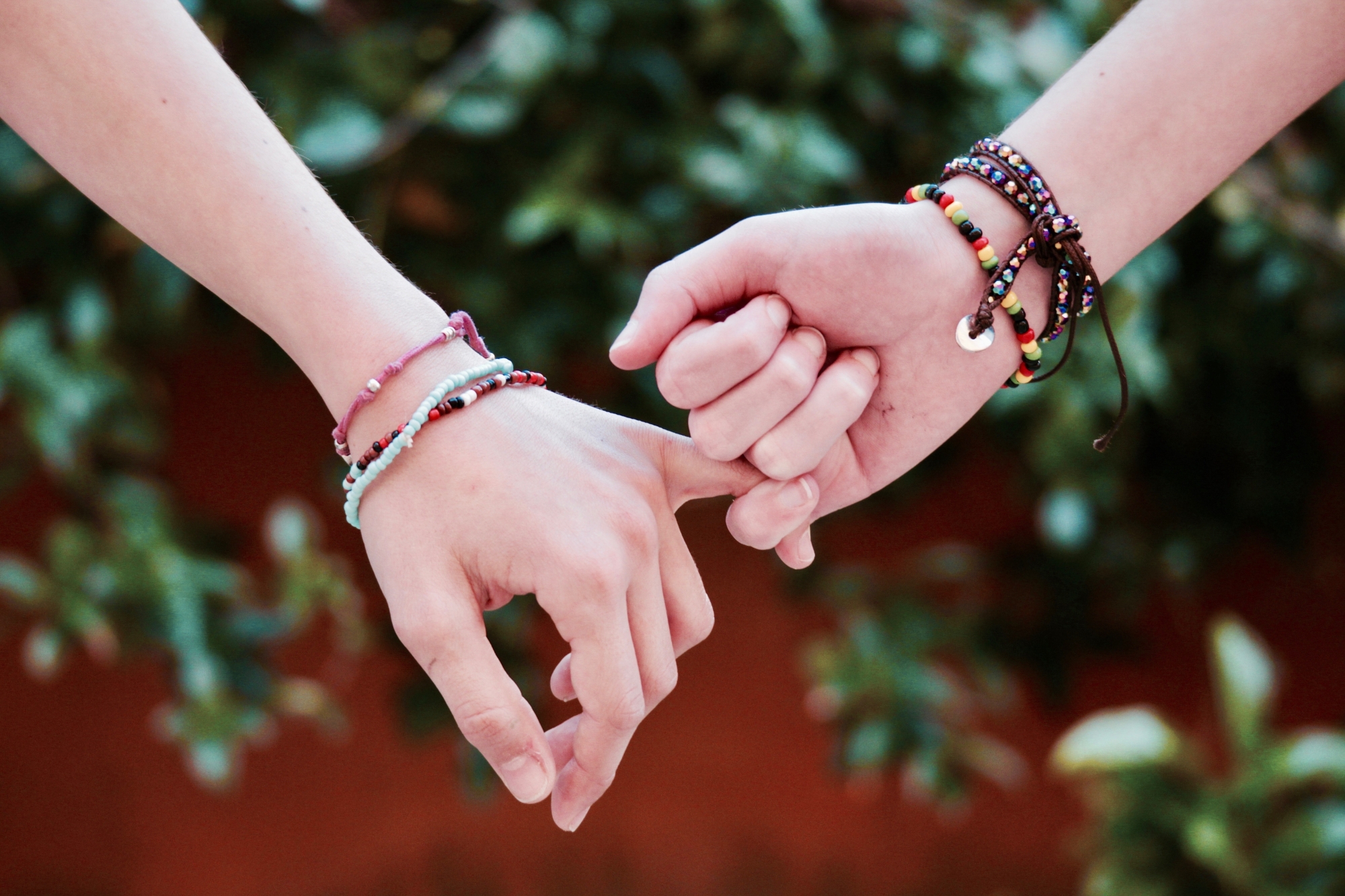 In this world of flux, we seem to be led by a belief that no matter how hard we try, we are never enough. Someone is — and always will be — prettier, richer, smarter or more successful than us.

We allow these materialistic traits to define us as people, and make us feel like failures. We live under constant self-criticism and deprecation, viewing ourselves as figures so insignificant and small in this seemingly unfaceable world.

Perhaps you are just like me. I thought that if I couldn’t live up to the drastic expectations that everyone — including myself — held for me, I would somehow become less worthy of being loved. And I guess there’s still a part of me that holds on to this trivial belief… I’d be lying to myself if I said I was strong minded enough not to — and people close to me would know that I struggle the most to follow my own advice. But I just want you to know that you don’t have to run in this race forever, this never ending race to be ‘worthy’.

You see, jealousy and envy are incompatible with happiness. People can have and do so much, but still feel like they are not enough. Two years ago, when I was about 14, I wouldn’t exactly say I was the jealous type, but I was never satisfied with myself. This was because I never saw anything I did as worthy and possible of fruition, compared to everything that everyone around me was achieving. It was painful to feel like my hard work and effort was going to waste. I was brushed aside and disappointed time and time again, and constantly asked myself, ‘when will these little things stop limiting me and being such a roadblock in my life’?

Perhaps the reason I thought it was so unfair was because I was fueled by this need to be ‘recognised’, and the only way I could do this was by creating a perfect image for myself, without any traces of flaws or vulnerability. I was willing to throw away authenticity in exchange for approval, to let my identity go.

But I’ve realised that the little material things that seem to mean the whole world to us now do not shape the people we are.

What makes us who we are is our ability to empathise and open our hearts to others. Our ability to stand in someone else’s shoes, look through their eyes, and reach out a hand — to have the courage to show them that you are walking right beside them. Where sympathy is simply feeling sorry for someone, empathy is feeling emotions with someone. Empathy encompasses the delicate connection between two people, and I believe it’s not this idea of following behind, or leading from in front. It’s to hold their hand and walk with them, down whatever unpredictable path life leads them.

I look at people and understand that a person can be special because they are honest and faithful. Because they are genuine and wholehearted, compassionate and kind. See, people may forget that necklace you bought them or the number of followers on your social media, but they will never forget the way you make them feel. Something that a stranger blurts out could heal your emotional scars, or completely change the direction your life is headed. It’s not always your loved ones who mend your wounded heart; it could be one of the thousands of people whom you cross paths with. You, too, have the power to make a difference in somebody else’s life, simply by allowing yourself to be vulnerable and showing them that they are not alone.

I believe a real connection between two people only forms when both sides come from a place of authenticity and vulnerability — when you have the courage to be true to yourself and show your weaker sides. By doing so, you allow yourself to ask for help, to be helped by others. And that’s a very human thing to do, although not everyone can afford to admit and divulge their flaws.

Your self worth is not something you can find outside of yourself, because within you is all that you need and all that you are. Surround yourself with people who make you feel loved. The world we live in can already be so harsh… you don’t need to make it harder for yourself. Slowly, learn to let go of this fearful need for unattainable ‘perfection’.

Because at the end of the ride, would you look back and be happier about the material things you’ve obtained, or the person you have grown to become? All the wonderful people you’ve met and the unforgettable memories you’ve made. It’s not entirely a sacrificial thing, but I always feel like the unseeable is forgotten in this world that’s constantly go go go.

Run from the temptation of waiting for the world to validate your worth. Recognise your own worth because you are worthy, you are lovable, and you are enough.

Life isn’t a great obstacle race to overcome, but a wonderful reality to experience.